Unexpected ‘Messengers' in Dar es Salaam - But What Exactly Is the Message? 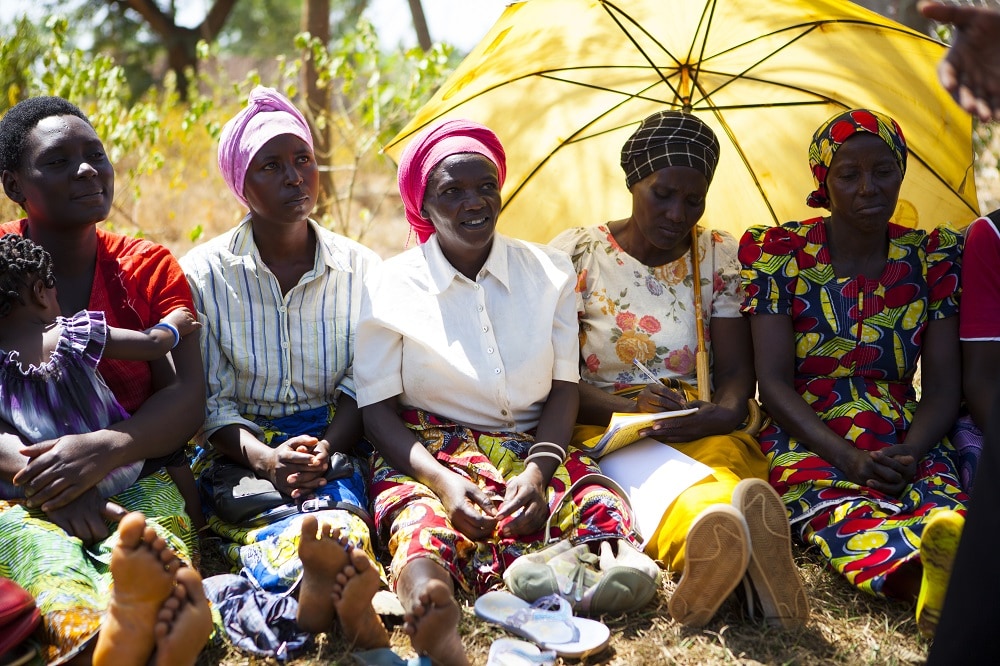 Insights from a study funded by the Savings at the Frontier programme (a partnership between Mastercard Foundation and Oxford Policy Management) have revealed the phenomenon of deposit collectors in Tanzania. Sukhwinder Arora and Paul Rippey explore what this could mean for formal financial inclusion.

Eighteen years ago, in The Poor and Their Money Stuart Rutherford described strategies poor people use to oblige themselves to save, to cope with life cycle needs, emergencies, and investment opportunities. Rutherford discusses the mechanisms that people use to help themselves save. The first structure described is the deposit collector, who collects a sum from clients at regular intervals, often daily, and then returns it at the end of a pre-determined period.

Of course, the saver does not get all their money back: the collector keeps a commission to cover risk, labor, and profit. In fact, the saver is running the risk that the collector might disappear with the money and pays the collector a fee for participating in a savings plan and avoiding the temptation of spending their cash.

Deposit collectors had not been mentioned in other studies of informal finance in Tanzania. As a result, when we planned the field research we didn’t prepare specific questions about deposit collectors. To our surprise, the interviewers came across five deposit collectors among eight focus group discussions conducted in the Dar es Salaam area.

A Leap of Faith for Savers

The collectors we discovered – all women – are called kijumbe, from the Swahili word for ‘messenger’. One kijumbe said she collected 2,000 Tanzanian shillings (about 88 US cents) from each of her 52 ‘names’ every two days. A ‘name’ is a line on her records, and some members choose to have more than one ‘name’ to save more. In principle, every name receives a share-out once every 104 days. Each member of the group deals directly with the kijumbe; the members never meet as a group, and they do not know who the other members are.

Our understanding of the kijumbes is based on descriptions by members and the kijumbes themselves. We saw no written records, and we ended with many unanswered questions about how they functioned. Some were reported to do some investment business on the side or make occasional loans to members out of the cash flow of their business.

Since the kijumbes are reported to promise a payout to one member every two days, there should not be a lot of money to invest or lend. We realise that a kijumbe could, for instance, delay everyone’s payment by two days, or understate the amount to be paid out, or in other ways manipulate the system to her advantage. There is no reason to think that this happens other than the temptation that faces someone handling large sums of cash in a group where the members have no visibility of how it is being managed. Despite this risk, we also found high reported satisfaction levels with the kijumbe (though a notable exception was a member who thought the group was destined to fail because of a lack of trust).

While we have no way of knowing how common deposit collectors are, they were remarkably common in our small sample. The interviewers plausibly speculated that the kijumbes sprung up in the capital city because non-governmental organizations have targeted rural areas for savings group formation.

In other parts of the world, we know that deposit collectors are widespread. They follow precise procedures, keep accurate records, store surplus funds at the bank, and take a margin set by the bank on the savings they collect.

From the user’s point of view, independent kijumbes might look almost identical to bank agent deposit collectors. They are quite different, however, due to their lack of formality. On the face of it, the involvement of an FSP could go a long way to make deposit collecting safe and transparent, help it attain greater scale and efficiency through the use of technology, and provide access to other financial services such as long-term interest-earning deposits. This is why SatF is working with partner financial institutions to develop innovative business models to reach those currently only using informal savings mechanisms.

There is both anecdotal evidence and some credible quantitative research, indicating that the use of a deposit collector correlates with a significant increase in savings and a small but still significant decrease in borrowing.

Read the full study and our other blog (‘What do Savings Groups Members in Tanzania Really Think About Formal Financial Institutions?) about the study findings.

Paul Rippey is an independent consultant and editor of two websites related to member-managed self-capitalized financial groups: savings-revolution.org, and StartYourSavingsGroup.com.

Sukhwinder Arora is the Team Leader of the SatF programme and also worked with Stuart Rutherford on The Poor and their Money. SatF is a $17.6 million partnership between Oxford Policy Management and Mastercard Foundation. For more information please visit www.opml.co.uk/projects/savings-frontier.