Moving Data from Assessment to Action For Gender Equality 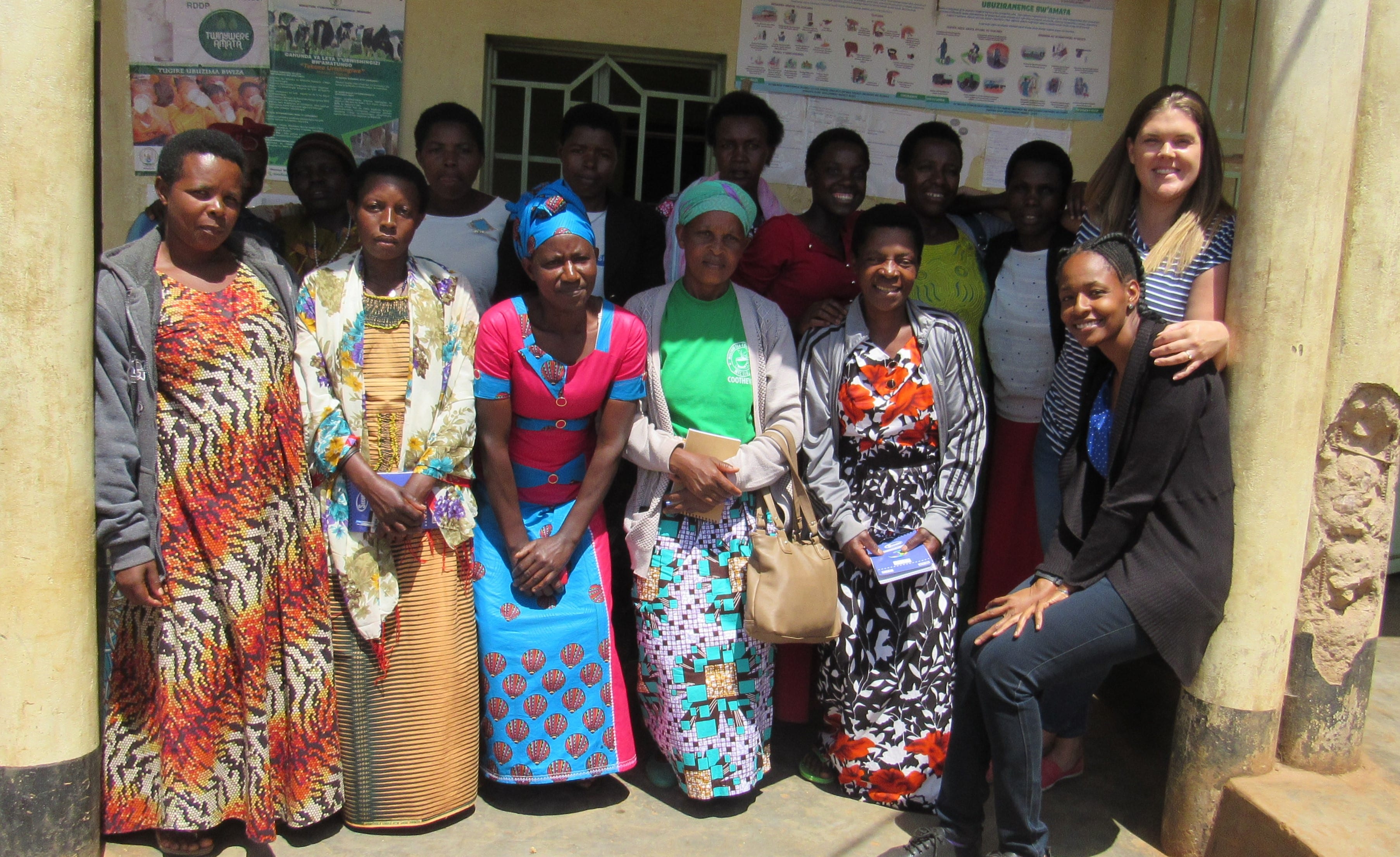 Integrating and empowering women leads to stronger businesses, healthier families, more robust economies, and many other positive outcomes. Across the world, gender equality has been pushed to the forefront, but that does not mean change happens overnight. As an organization that has implemented projects in over 80 countries, Land O’Lakes Venture37 is intentionally sensitive to evolving cultural views around gender.

Venture37 has been committed to the Minimum Standards for Mainstreaming Gender Equality, which inform all aspects of our work. However, other stakeholders we work with occasionally have different views on how to integrate gender equality. This is where evaluation can – and does – play a pivotal role. Conducting a gender assessment at baseline and then periodically throughout the project and updating the resulting gender action plan, ensures that gender equality is fully integrated into a project. Data can help us come to a common conclusion and generate action.

Is Conducting a Gender Assessment Enough?

It is standard practice to disaggregate data by sex, as appropriate. However, this only reveals so much about a situation. To fully understand gender dynamics, evaluations need to ask intentional questions. Examples of intentional questions that could be asked include what challenges women face compared to men and what is needed to overcome these challenges. Moreover, conducting focus group discussions can be an insightful way to gain additional details. These inquiries typically reveal ways in which a project can be adapted to facilitate gender equality and female empowerment – and the data usually provides a business case for it. We typically integrate an initial gender assessment into our externally conducted baseline assessments, which allows us to save time and money on these initial assessments. A well-scoped gender analysis can tell us a lot about things like gender roles, time use and patterns of power. From there, gender-related data collections are incorporated into our standard monitoring and evaluation activities. Most importantly, gender action plans are developed after the initial gender assessment to ensure action is taken from the very start of the project based on what is learned.

The implemented by Venture37 conducted a gender assessment in Rwanda at baseline. This assessment revealed that few women were in leadership roles in cooperatives and why that was the case. In response, the project adapted and added plans to provide foundational gender training and sensitization for cooperative members and leaders, highlighting the benefits of becoming more gender-inclusive. This included training for men and women on self-worth, leadership, gender-based violence, and decision-making, and specific training for women cooperative members to become successful cooperative leaders.

Gender champions in leadership roles will also mentor other women to boost their self-confidence and prepare for similar positions. The project will also develop safe meeting spaces for women to share concerns related to both cooperative and family issues and to unite around specific concerns within the cooperative. Finally, the project will implement activities where men and women switch traditional gender roles within their community for 3 days – including both housework and agricultural work. Participants will share how the switch went and what they learned at a large, community-based forum.

The USAID-funded Feed the Future Mozambique Resilient Agricultural Markets Activity – Beira Corridor (RAMA-BC), implemented by Venture37, conducted a gender assessment and several ad hoc gender assessments, which consisted of project staff making observations related to gender and sharing those observations with their project leadership to take action. The initial gender assessment revealed that women’s savings groups were hesitant to take out loans or invest in materials for business development because of the community-oriented culture in rural Mozambique. Based on this, the project decided to focus on supporting women to make low-cost investments that people were already participating in, such as trading, making bread or cakes, raising livestock or diversifying crops.

RAMA-BC also has Model Family Farms in which local farming families demonstrate improved techniques on their lands and host regular field days for their neighbors. These families were invited to take a fresh look at gender. Based on the initial gender assessment, the project decided to specifically incorporate gender transformation training into the Model Family Farms. The training focused on differentiating the issue of biological sex (determined at birth) and traditional gender roles, and how these cultural norms disadvantage women. Issues like gender-based violence were also tackled through drama and radio testimony, as being unacceptable in theory but widespread in practice. 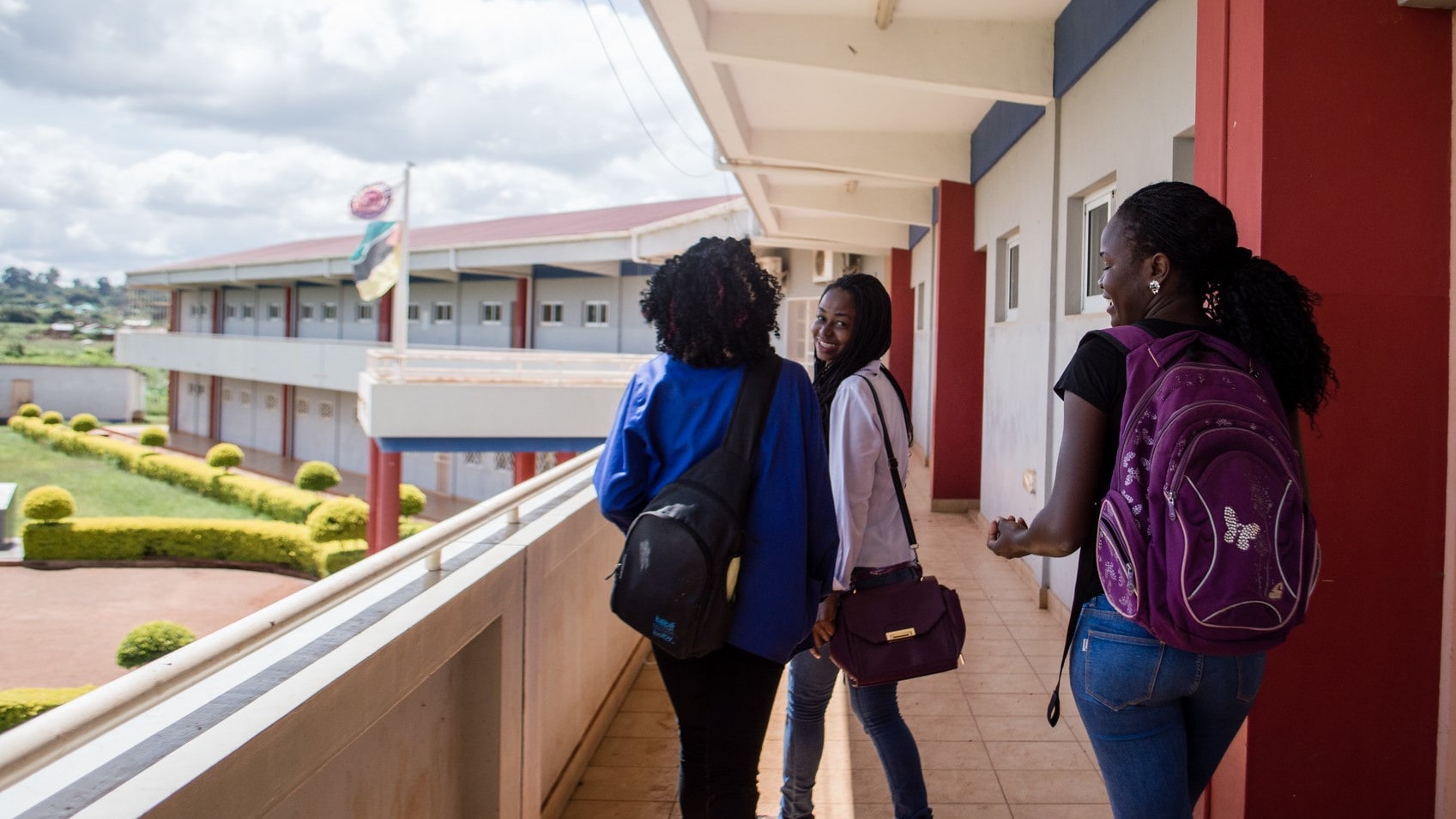 As part of its sustainability curriculum and its partnership with RAMA, in 2017 UniZambeze, an agricultural university in Mozambique launched a new program that gives students like a hands-on learning opportunity to practice improved farming practices on-campus demonstration plots. (Photo Credit: Ashley Peterson)

Still, full gender assessments aren’t the only ways to gather data and make gender-focused adjustments. Program staff saw farmers were adopting the new crops like pigeon pea and lablab as cover crops, with the goal of improving the soil and increasing nutrition for families. However, women said that they didn’t know how to cook pigeon pea and lablab, so their families weren’t consuming them. In response, RAMA-BC staff held cooking demonstrations with groups of women to show how to prepare the beans, including the lablab leaves as a vegetable, and the women had the opportunity to share ideas about preparing nutritious meals for their families. There also isn’t a strong market yet for dry pigeon pea and lab-lab beans, so the project taught women that these beans can be processed to make the popular fast-food fried bean fritters, called badjias, and sell as a value-added product. A cookbook with local recipes and a basic guide to balanced nutrition with available foods was also produced, as was a gender manual with practical exercises to challenge prevailing attitudes. 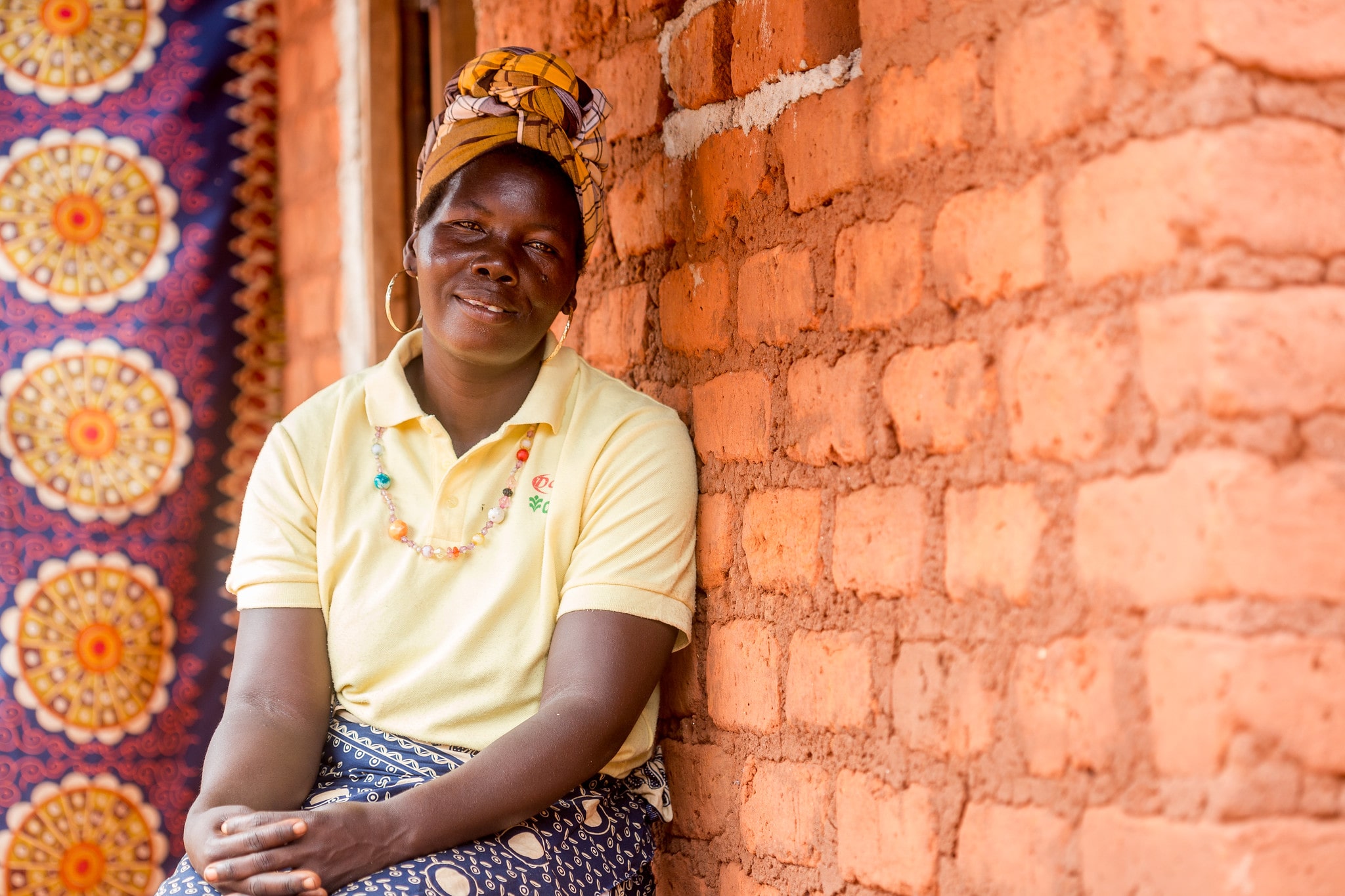 A female farmer who is learning about conservation agricultural practices in her community through the Resilient Agricultural Market Activities Beira Corridor USAID-funded Feed the Future project. (Photo Credit: Bobby Neptune)

Data is the Starting Point

Thinking about gender critically, integrating the collection of intentional gender data at the beginning of a project and reacting those insights can increase program impact and ensure that gender equity is not simply a goal but a well charted-out path.