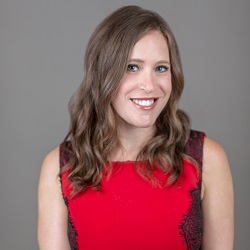 Lis Meyers co-facilitates the SEEP Women’s Economic Empowerment Working Group and served as the chair of the Technical Advisory Committee for the 2017 WEE Global Learning Forum. Ms. Meyers leads efforts on gender and women’s economic empowerment across Nathan’s portfolio of international projects. In 2018 and 2019, she developed several research reports on sexual harassment in the world of work, examining how laws and policies, as well as private sector initiatives, can prevent and address sexual harassment – with an emphasis on the Asia-Pacific Region, South East Asia, and developing countries globally. Ms. Meyers also recently led a gender audit in Mozambique analyzing sexual harassment and other barriers to women’s employment within Mozambique’s power utility. With over 12 years of expertise, Ms. Meyers has conducted research on gender equity in the workplace, economic impacts of child, early, and forced marriage, women’s role in cross border trade, engaging men in women’s empowerment in agriculture, and addressing social norms in women’s financial inclusion. She has a BA from Brown University and an MSc with Distinction from The London School of Economics. Follow Tweets @LisMeyers and @Nathan_Inc. 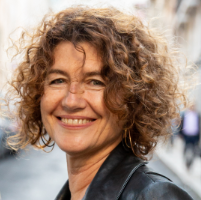 Manuela Tomei was lead coordinator of the preparatory work that culminated in the adoption of the last two ILO Conventions, namely, C.190 on violence and harassment in the world of work in 2019, and C.189 on decent work for domestic workers in 2011. Together with UN Women and OECD, the ILO established and launched at the UN General Assembly in September 2017 the Equal Pay International Coalition (EPIC) to contribute to the realization of SDG 8.5, in which Ms Tomei played a key role. She is presently leading preparatory work on inequalities and the world of work for discussion at the next session of the International Labour Conference. She has written and provided policy advice on a range of subjects, including gender, poverty and work, informal and non-standard forms of employment, wages and the gender pay gap. 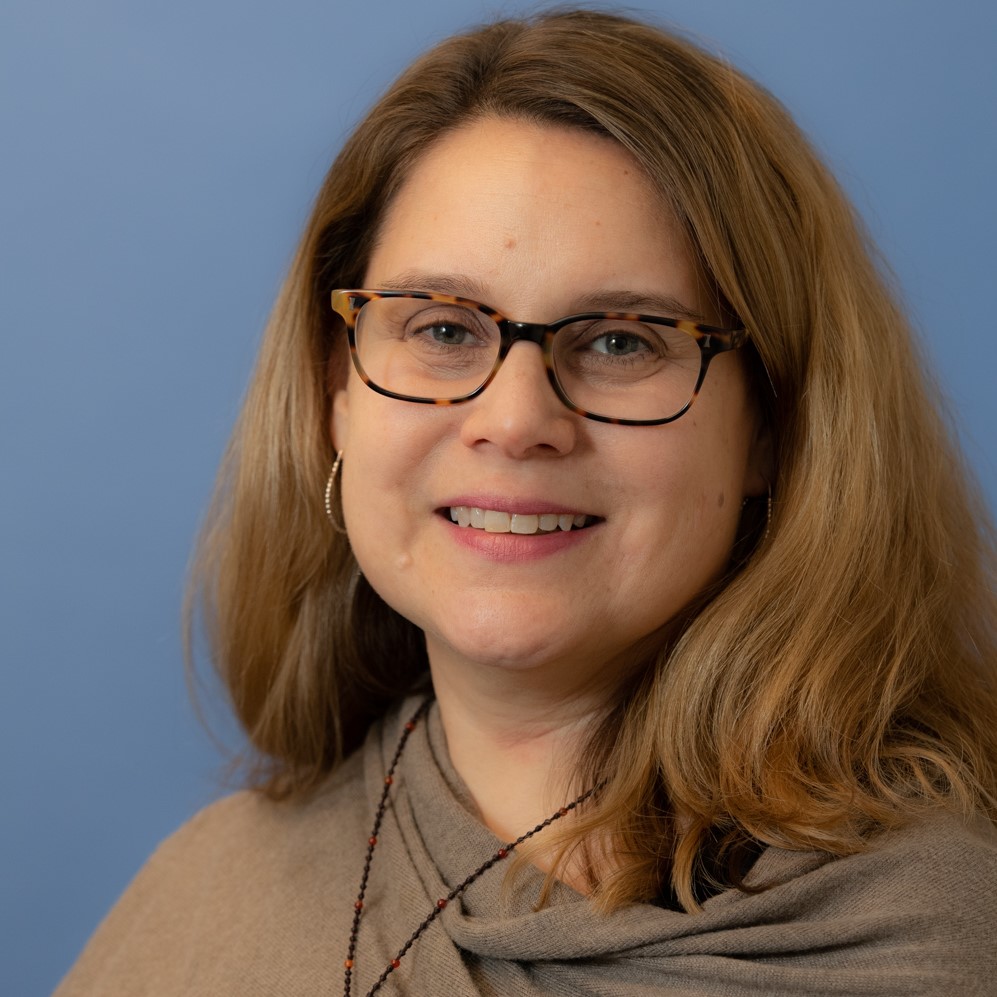 Robin R. Runge, J.D., provides strategic programmatic and technical leadership, and technical assistance to Solidarity Center staff, partners, and allies internationally, and is overseeing the implementation the Solidarity Center’s global campaign to end gender-based violence in the world of work. She is concurrently a professorial lecturer in law at The George Washington University Law School where she has taught Public Interest Lawyering and Domestic Violence Law since 2000.

Robin has over 20 years of experience developing and implementing programs, policies, and laws to end gender inequality in employment by addressing sexual harassment and gender-based violence. Her career has involved the successful advancement and enforcement of legal and policy solutions to end gender- and sex-based violence and harassment as barriers to economic security for women. She has provided legal representation to victims of domestic and sexual violence, including sexual harassment and rape, in the workplace; conducted legal research about women and gender; and has extensive experiencing designing and facilitating interactive workshops domestically and internationally for judges, lawyers, advocates and workers intended to change attitudes, behaviors and practices regarding gender inequality and gender-based violence. 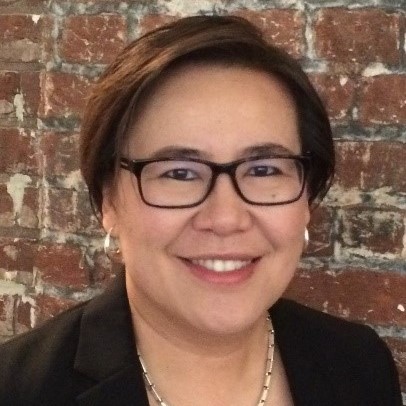 Trang Nguyen provides strategic advice, implementation support, training and coaching to organizations and individuals that are seeking to strengthen their leadership, ethics, values and culture. She recently left the World Bank Group, where she led a multi-year effort to revise the WBG’s Core Values and Code of Conduct across the Institution’s 130+ offices globally. She also oversaw the development and delivery of training and other initiatives that reinforce values-based leadership and an ethical culture.

In response to the worldwide attention to the #MeToo movement, Trang and her team developed and delivered content for both web-based and face-to-face delivery of training aimed at addressing and preventing sexual harassment in the workplace to the WBG’s 26,000 staff and consultants, which included facilitated workshops supporting leaders to have in meaningful conversations with their teams about civility and respect in the workplace.

This webinar was hosted by the SEEP Women's Economic Empowerment Working Group.