Gender Equality and Ending Extreme Poverty: You Can't Accomplish One Without the Other 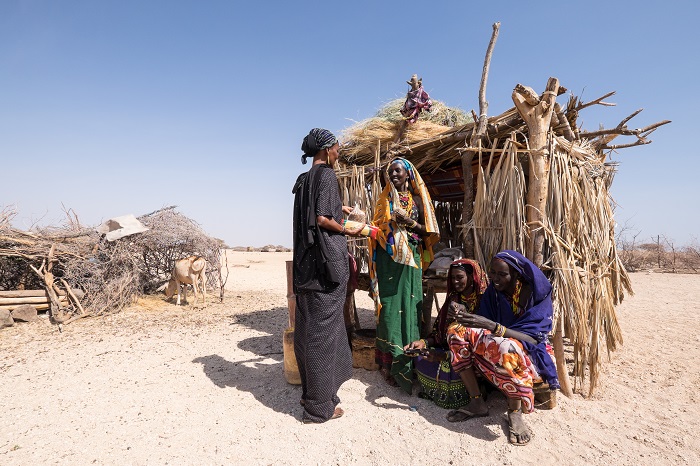 Economically empowering women is vital to achieving the 2030 Sustainable Development Goals. Globally, women disproportionately suffer the cascading effects of extreme poverty as they struggle to provide for their families. Gender inequality, particularly in developing countries, keeps women trapped in a poverty cycle.

This International Women’s Day, the theme #BalanceforBetter speaks to the need for equalizing gender inequities everywhere. That goal can seem truly monumental in the remote, traditionally patriarchal communities in eastern Africa where the BOMA Project implements a poverty graduation program—men have greater authority in household decision-making and control financial resources and assets (mostly livestock). Women have typically not been allowed to own livestock, except for a few animals at the homestead. Women are further marginalized and disempowered by the ripple effect of climate change and dependence on humanitarian aid as they are left in the villages—without food or income, often for as long as six months—while the men travel with the herds in search of increasingly scarce water and grazing terrain. The women survive by subsisting on food aid, begging for credit from shopkeepers, and scraping together a small income from menial labor, such as collecting firewood or hauling water. And even those women who manage to develop a source of income lack access to formal financial institutions, making it difficult to keep and transfer money safely.

In the household, two important determinants of a woman’s voice are her income and her control over household assets. Economic growth can improve the material conditions for exercising agency, with women generally having more voice in wealthier households. But higher household incomes alone are not enough. What matters are a woman’s own income and assets as well as her ability to leave the household, all of which increase her bargaining power and ability to influence household choices.

BOMA’s two-year, income-led model—REAP, the Rural Entrepreneur Access Project—gives women seed capital to launch a small business, two years of hands-on training and mentoring, membership in BOMA savings groups, mobile phones and access to M-Pesa, Kenya’s mobile money system. Profits from each REAP business provide a new and diversified income; personal and business savings help women manage cash flow (for daily needs) and plan for future expenses (such as school fees and medical care) and respond to shocks (such as drought or emergencies). By replacing aid with income and savings, BOMA gives women autonomy—they decide how and when that money will be spent.

In 2016, BOMA launched a cohort of 750 women funded by a Bill & Melinda Gates Foundation “Putting Women and Girls at the Center of Development” grant, with the key objective to allow for the study of the positive association between the women’s economic empowerment and changes in household decision-making.

“We relied on our husbands for everything.”

Rauton Galmogle, Sabthiyo Dere, and Deraso Eysimlukhumlahau are members of the Milimani Business Group in Goob Deere in Korr, northern Kenya, and part of the Gates cohort. Rauton, Sabthiyo and Deraso never saw themselves as having much power over their own lives. “We relied on our husbands for everything. They had the money and they made the decisions. When they were gone [with the herds] we had no way to take care of our families. We were helpless,” says Rauton. 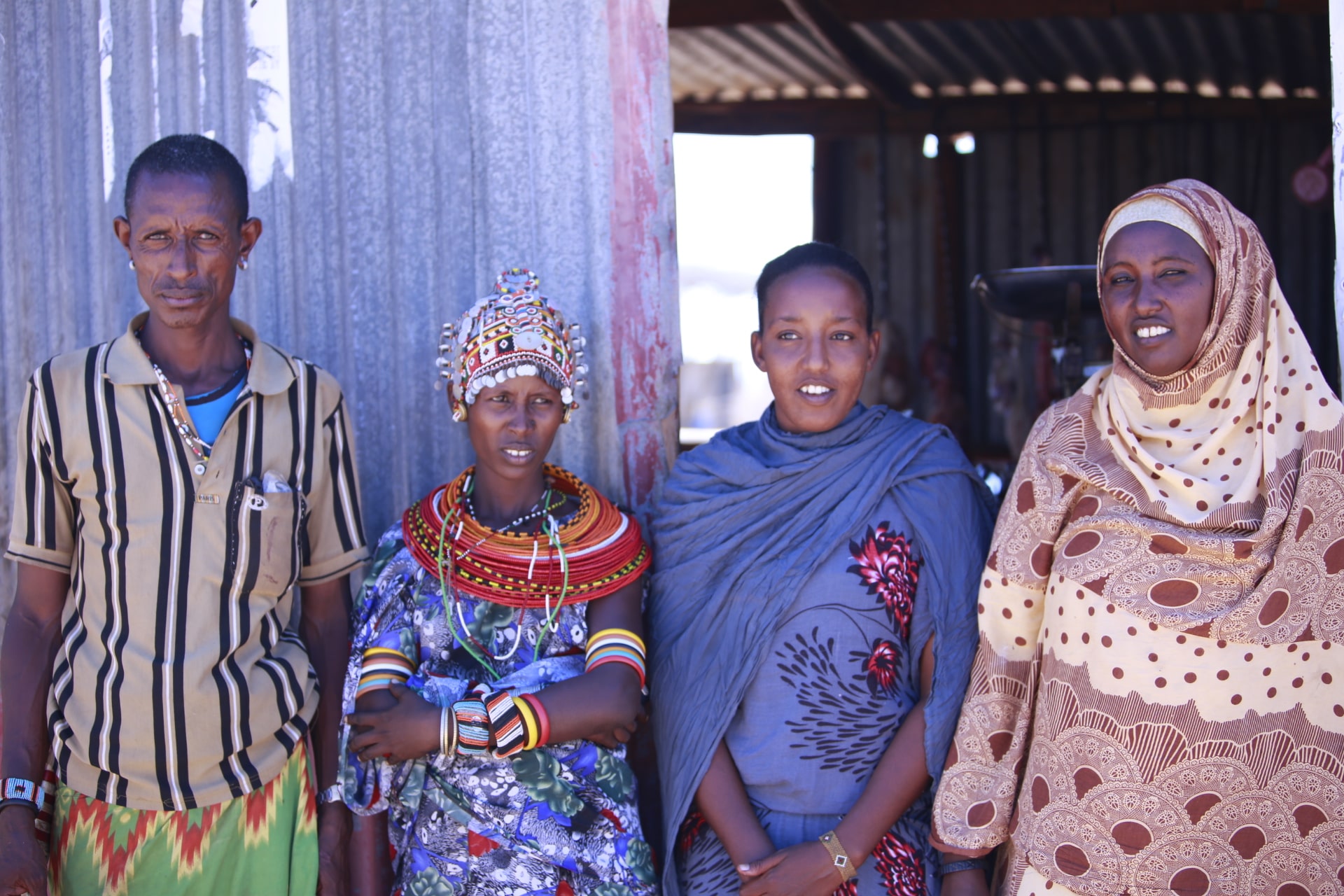 Today, the women are running a successful butchery business and a kiosk in the middle of the village. They have incomes and savings and access to M-Pesa money transfer services and are supporting themselves and their families. They have escaped extreme poverty and their results are not unique. They graduated in 2018 with their cohort, and BOMA’s endline assessment reveals significant positive changes in their lives in terms of both economic gains and empowerment:

Beyond realizing significant gains in their own lives, they have also catalyzed changes within their communities, by increasing their social capital and standing in the community. The success of their business has generated support from the men who benefit from it. They trade and do business with men, something previously unimaginable.

While achieving gender equality helps women access economic opportunities, economically empowering women also helps achieve gender equality—the two go hand in hand. As we celebrate International Women’s Day, the development world must recommit to being more intentional about addressing gender inequalities on the road to the Sustainable Development Goals. Transformative progress in the areas of poverty eradication, climate change and global hunger will not be possible without a focus on women’s empowerment. And women’s empowerment will not be possible without giving women the tools to become economically self-sufficient. It’s a balancing act…for the better.

Nicole Mills is the Director of Marketing and Communications for the BOMA Project.